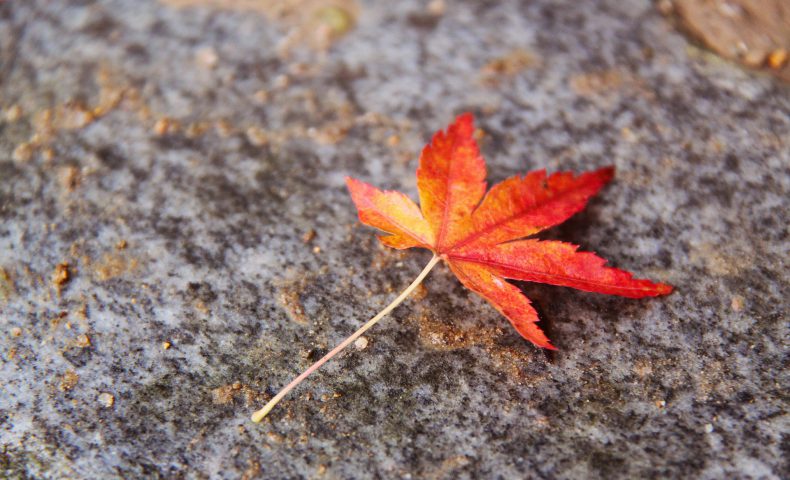 Do you know the history of Kyoto’s spots you plan to visit?(Part2)

In the last blog, I explained the history of KINKAKU-JI and GINKAKU-JI.

This article describes the history of KIYOMIZU-DERA 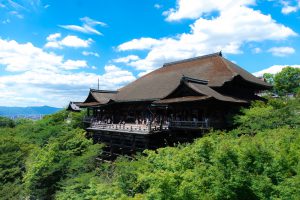 Tamuramaro was said “Beasts afraid of him, but children smiling at him” as his character.

As described above, Tamuramaro was shogun, but its position was only a post in emperor’s bureaucracy in this period. 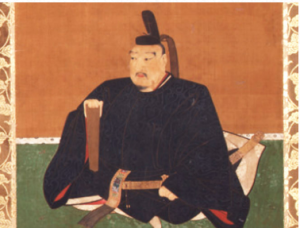 Tamuramaro’s Military exploits are as follows.

In the early Heian period of Japan, the central government’s influence extended to only around west of Japan, but the influence was gradually reaching the east.

In 802, Aterui the eastern force leader with his an army of 500  surrendered to Tamuramaro.

In fact there is no record about their battle.

Because at that time the eastern force didn’t have writing and it is also said that Aterui was hero of the eastern enemy of the central government.

However, Aterui kept opposing guerrilla resistance to other commanders of the central government before Tamuramaro was appointed to “Shogun”.

So it is thought they occured battle several times.

Tamuramaro ask for Aterui’s life saying that  if we saved his life, the eastern region could be  under the rule stably of the emperor, but the government executed him.

Even after that, He continued to be successful as an Emperor’s vassal.

In the next article, I’ll show you history of ENRYAKU-JI 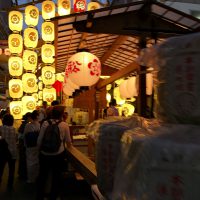 Do you know the history of Kyoto’s spots you plan to visit?前のページ

Do you know the history of Kyoto’s spots you plan to visit?(Part3)次のページ 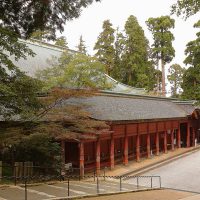