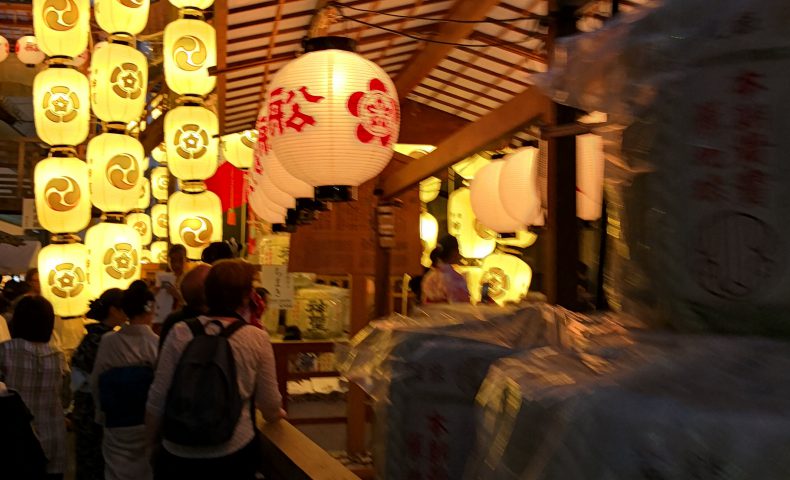 Do you know the history of Kyoto’s spots you plan to visit?

So, I will describe the history of the top three popular spots in Kyoto as follows.

The following are the most popular spots in Kyoto which are introduced on the famous tourism website “lonely planet”
I will paste the URL link of “lonely planet” to the bottom of this article. 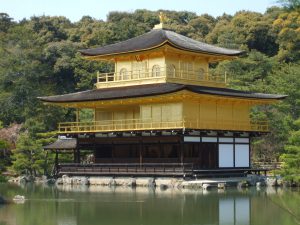 At that time, the Emperor had great symbolic authority but little political power. On the other hand, Shogun was virtually the ruler with his military power as a background.The situation was similar to the relationship between the Pope and the Holly Roman Emperor.

However, the shogun’s power in the middle ages was not as powerful as absolute monarchism in the early modern times.

So, Yoshimitsu destroyed his several retainers getting powerful with a stratagem and war.

As a result Yoshimitsu became the most powerful shogun and ruler in the Muromachi period. 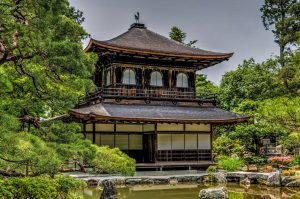 Under the rule of Yoshimasa, shogun’s power fell down.

Because late shogun-Yoshinori Ashikaga who was Yoshimasa’s father was assassinated by his senior vassal.

Yoshimasa had serious oroblem with internal troubles of his vassals and his successor throughout his life. 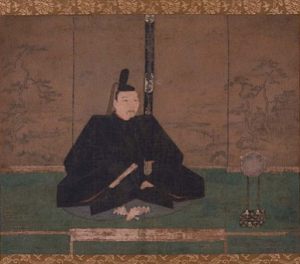 Yoshimasa became progressively less interested in political affairs. On the other hand, he came to put weight on cultural affairs.

In his such later years, He started building GINKAKU-JI. And after his death, it was completed.

So far, I’ve explained history of KINKAKU-JI and GINKAKU-JI

In the next article, I’ll show you history of KYOMIZU-DERA and ENRYAKU-JI 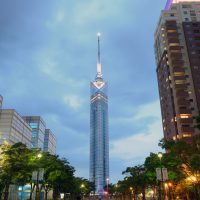 Why Fukuoka City in Japan is called “START UP CITY”?前のページ

Do you know the history of Kyoto’s spots you plan to visit?(Part2)次のページ 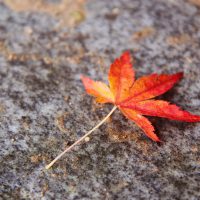