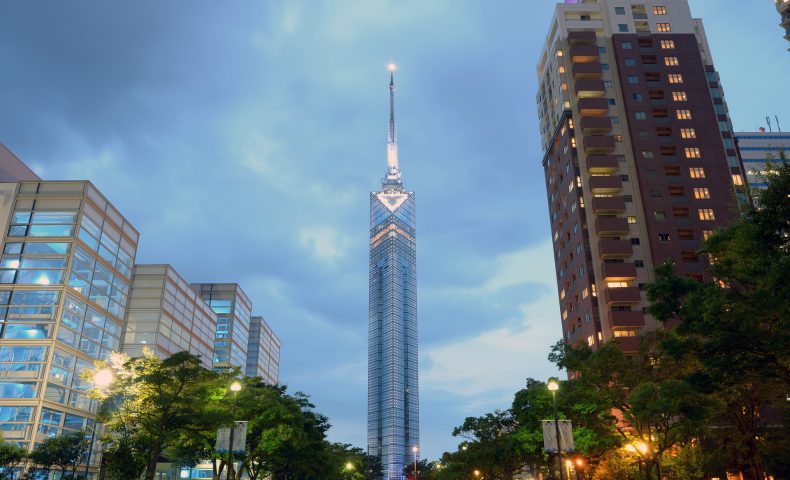 Why Fukuoka City in Japan is called “START UP CITY”?

Why Fukuoka City in Japan is called “START UP CITY”?

I have explored The reasons as follows.

There is a direct flight from Fukuoka Air Port to Shanghai, Hong Kong, Tokyo, Seoul, Beijing,Taiwan and so on.

Many IT Engineers live in Fukuoka city.

It is thought that one of the reasons for this is school education.

“Digital Hollywood School” which is the largest IT Engineers school established a Fukuoka branch school in 1998.

They took a long time to develop many IT engineering human resources living in and around Fukuoka.

If you start a IT Business in Fukuoka, you would not difficulty finding IT engineers.

If you read the above “1”and”2″, you would think “Tokyo would be much more beneficial to entrepreneurs than Fukuoka, because Tokyo also has great access to East Asia and more many IT engineers”

But, From point of view of Start-UP Costs, Fukuoka would be much more beneficial than Tokyo.

Additionally, the cost of living is lower in Fukuoka than Tokyo.

So, The companies in Fukuoka enable personnel cost to be comparatively a low cost.

In this way Fukuoka is getting a lot of attention as a “START UP CITY”. 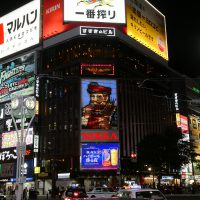